However, please note that Housesimple currently cover only the north of England with their free offer, including Manchester, Liverpool, and Yorkshire, but are planning on rolling out their service across the UK soon. You can check whether you are eligible by entering your postcode on the first step of their valuation.

Housesimple's business model is based on referral fees earned from both buyers and sellers taking up no-obligation services such as mortgage, conveyancing and insurance advice.

Since being established in 2007 by Alexander Gosling and Sarah Cronin, Housesimple has sold over £2.5 billion worth of property, at an average listing price of £230,000. Their CEO since Janaury 2018 is Sam Mitchell who has an extensive career in the property industry, and whose previous roles were at Rightmove and Sothebys International Realty. Housesimple's backers include investors Sir Charles Dunstone and Roger Taylor.[1]

Being one of the most established online agents, Housesimple has a large body of positive reviews available to help your research, and are one of the best rated agents you will find on Online Agent Picker.

Previously, Housesimple offered multiple packages comparable to the other major players. However, following a trial in Yorkshire starting in January 2019, they now only offer a completely free service that is permanently available in Yorkshire and the North West of England, and which is being rolled out elsewhere in due course. The reason for not rolling-out the offer across the UK all at once is due to anticipated demand.

Their 'Free' package is quite literally free with no strings attached, and you won't be unexpectedly paying for something because you didn't read the fine print.

Feature-wise, photography, floorplans and For Sale boards are included in the free service. You also get your property listed on the major property portals, including Rightmove and Zoopla. To get started with Housesimple, you need book a free valuation. It is at this point the agent will take photographs and draw up floorplans, which helps with their notably quick turnaround time. Should you then choose to instruct Housesimple, you will be provided with the For Sale board and also access to their online platform. Their online platform seems to be generally well received, and it is here you can manage viewings and even offers.

Note that an EPC is in most cases a legal requirement before a property can be listed, so this may impact on the speed of your listing going live should you not possess one already.

There are also some optional services which you can pay for, and these include viewings and the aforementioned EPC.

They offer both a package of 10 hosted viewings (£295) within six months, as well as ad-hoc viewings, which is nice as at allows a lot of flexibility for the seller. For example, you might be happy to host most viewings, but are unavailable now and again and need Housesimple to cover.


"Our fixed fee hosted viewings package covers 10 hosted viewings, is valid for 6 months and our price includes key holding options to suit you. Alternatively, we can also provide an ad-hoc service for £35 per hosted viewing with a £50 charge for key holding arrangements."
If you need an EPC, which is usually legally required, Housesimple are happy to arrange this for you at a cost of £90.

How can Housesimple offer their services for free? They earn referral fees from services provided to both sellers and buyers, such as mortgage, conveyancing and insurance advice. While that may sound ambitious, Housesimple's service has been tested and shown to be beneficial enough for them to roll it out further afield, and they have seen a five-fold increase in listings in the areas they cover.

Housesimple's review profile is very positive on both allAgents and Trustpilot. After having amassed literally thousands of reviews over both sites, they are rated at roughly 4.5/5 stars and 9/10 respectively. Anyone considering Housesimple should likely take some time to read these reviews to get an idea of others' experiences and to know what to expect.

Across both sets of reviewers, sellers are generally happy with the photography, the speed with which properties are placed on the market, the effective online system, and recently, the fact that it really is free to sell through them.

To Housesimple's credit, there does not seem to be much of a pattern to their negative reviews, but generally it appears negative reviews are more likely to be made by buyers rather than sellers. This observation is confirmed when one looks at allAgents's 'From Vendors' and 'From Buyers' statistics.

Also according to allAgents, 88% of people are satisfied with the fee achieved from Housesimple, and roughly the same amount recommend them.

Housesimple's photography is generally well-received when looking at their body of reviews. Below, you can see random samples of recent listings' photographs from Rightmove for you to review. 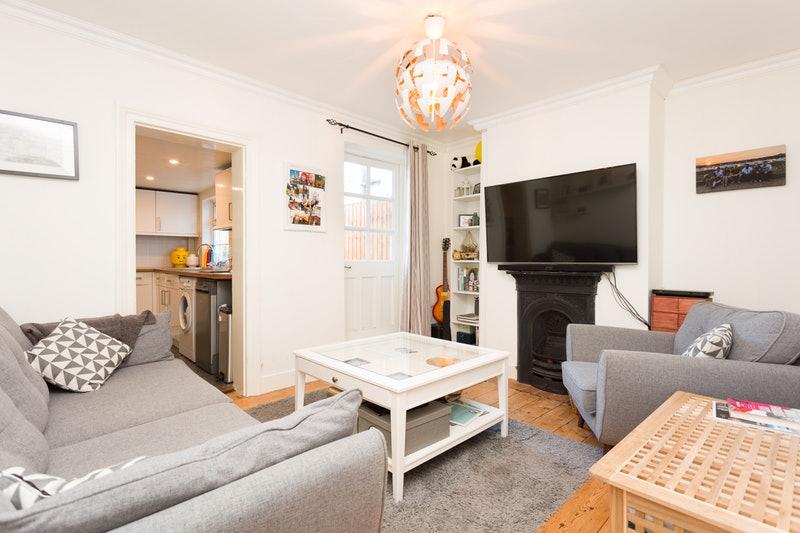 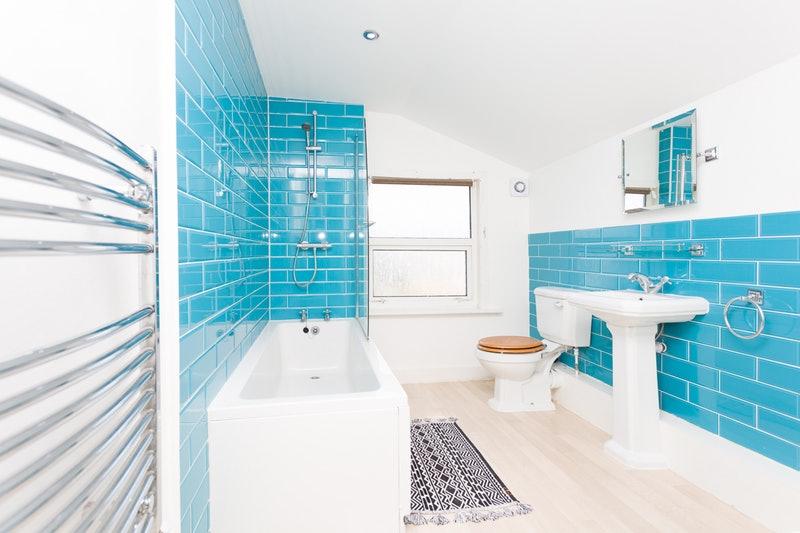 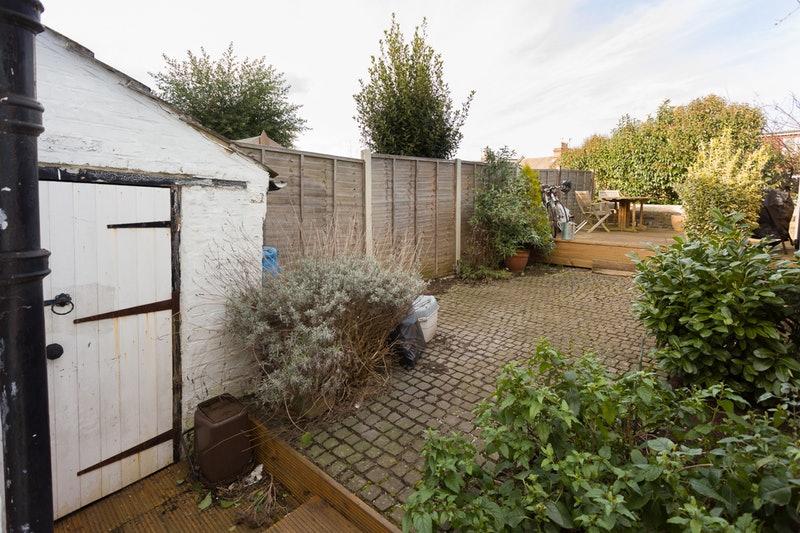 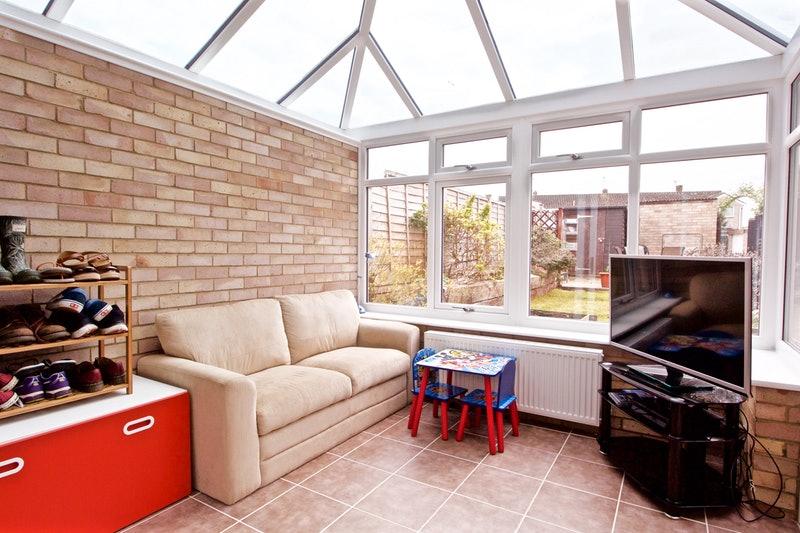 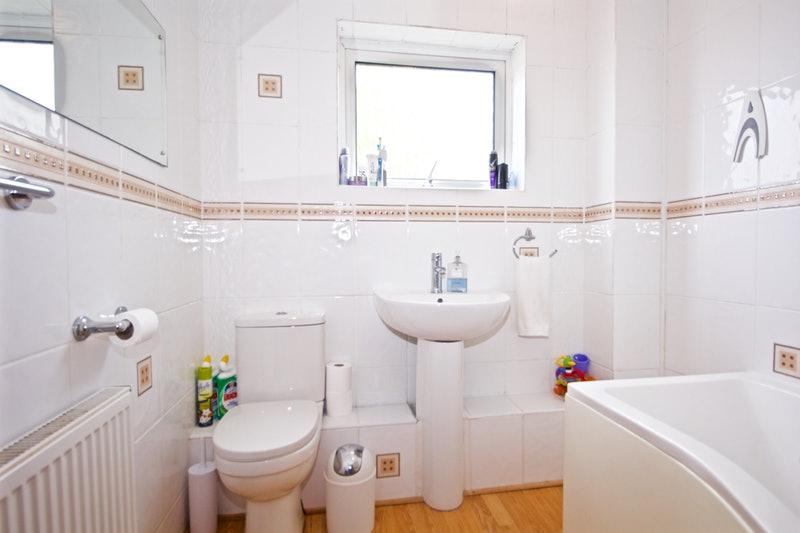 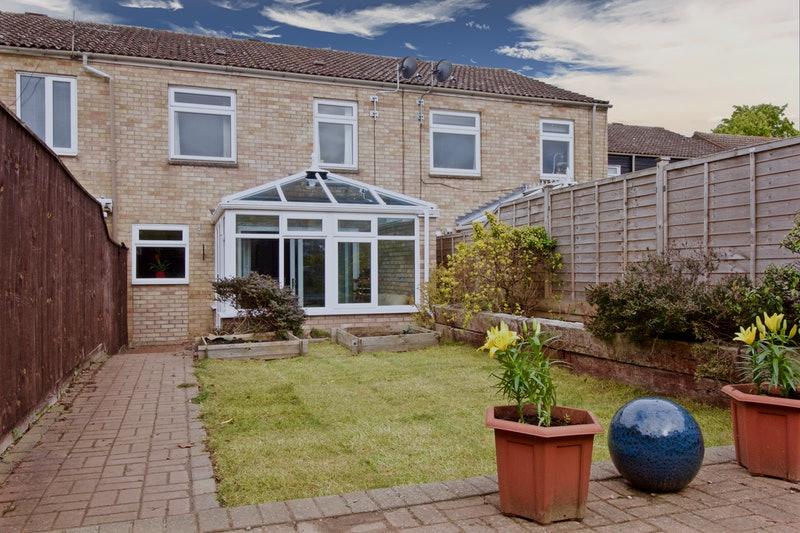 The ASA summarised their ruling as such:

The ASA considered that consumers would interpret the claim “professional photos” to mean that the photographs taken of their property would be of a high quality and would be taken on a camera with a high specification, rather than that HouseSimple employed professional photographers to take photos of properties. We considered that consumers would expect the images to be of a similar standard to those used by other estate agents in their advertising.

We understood that the photos were taken by HouseSimple’s agents, and that they were experienced in taking photographs of properties on a professional standard camera which would give a clear quality depiction of the property and would then be used online. We therefore concluded that in the context of the ad and the service it promoted, the claim “professional photos” was not misleading.

Housesimple is one of the oldest online estate agents, and it has always positioned itself with its standard package as being comprehensive yet fairly priced, while maintaining standards and a good reputation. This is what makes the switch to being free so compelling: the same valuable service at no cost.

This is likely why, despite their service being only available in the north west of England and Yorkshire (when previously it was nationwide) it has the 2nd largest amount of listings on Rightmove and Zoopla of all online estate agents. If you live in Manchester, you have probably seen a few of their sale boards.

Housesimple was often compared to other very prominent online agents, and if your property is within their coverage, there's no real reason this shouldn't remain the case.

On the measures available to us, Housesimple fares pretty well compared to Purplebricks, obviously winning on price by a huge margin of £899. In terms of reviews, Purplebricks is rated slightly better on Trustpilot at the time of writing. Purplebricks is rated 9.4/10 compared to Housesimple's 9.1. On allAgents, Housesimple are rated much better, at 4.39 / 5 compared to 1.2 / 5. allAgents does appear to be something of a lightning rod for bad reviews of certain agents like Purplebricks, but Housesimple are not one of them. When it comes to features like photography, floorplans and sale boards, both agents offer these as part of their packages. Purplebricks does however include an EPC while Housesimple does not (except as an optional extra for £90), but even so, the magnitude of the difference in starting prices means this is not likely to influence your decision too much should you not already have one.

Head to head with YOPA, the price is again no-contest in Housesimple's favour, with YOPA maintaining near parity-pricing with Purplebricks. YOPA's service in the areas covered by Housesimple costs £889. In regard to reviews, YOPA is shades Housesimple on Trustpilot and allAgents, being rated 9.4 and 4.8 respectively, in comparison to 9.1 and 4.4. YOPA's offering is comprehensive, and so you can expect photography, floorplans and saleboards to be included in the price. Like Housesimple, YOPA charge for EPCs, and they charge £85 compared to Housesimple's £90.

Housesimple have amassed many awards over the years. On their website they currently display their 2018 Online Estate Agent of the Year at the ESTAs award, the MyHomeMove 2017 Best Online Agent award, and multiple 'Gold' won at the Negotiator Awards between 2014 and 2016.[2]

Housesimple was started in mid-2007 by Alex Gosling and Sophie Cronin, then aged 32 and 30, making them one of the oldest online estate agents, and potentially the oldest given that House Network is in administration.

In 2007, there were other "Do It Yourself" services, but Housesimple were considered a proper estate agency, allowing them access to Rightmove and other major property portals.

Speaking to the Independent, Sophie Cronin detailed the beginnings of Housesimple[3]:

"I was quite impressed with the French system – because the buyer pays the estate agent's fee over there, the agents work much harder. They were proactive, put the time in, called up the potential buyers. But on this side of the Channel, like so many people, I got fed up with traditional estate agencies. I found myself doing all their work for them and resenting the money that they pocketed. They were getting away with murder.

"So I decided – with my partner Alex, whose background is in marketing – to launch a new type of service that fits the needs of the new market."

Since then, Housesimple has sold £2.5 billion worth of property, and by our calculations, saved clients in the region of £50 million. Both Alex and Sophie retain significant control of the company despite its investment and growth.

In 2016, Housesimple received a £13m investment from Sir Charles Dunstone, the Carphone Warehouse founder. In 2017, Housesimple secured a further £20m of funding[4] with the suggestion that much of it will be used to challenge Purplebricks, and with the aim of becoming the largest online estate agent. In the wake of this investment, Housesimple moved to new offices in Colchester, and Sam Mitchell became CEO as founder Alex Gosling left his role as CEO and became President instead. Between 2018 and 2019, Housesimple grew from around 60 employees to over 90. [5]

The online agent has a history of innovation. As well as being one of the first online agents, they have experimented with selling on Facebook Live[6], leading to the claim of a client registering and having their property sold all within 50 minutes. In early 2019, they trialled a completely free service in Yorkshire, which has now been rolled out to the rest of the North West.

Sir Charles Dunstone, worth approximately £1.2 billion, is the co-founder and former chariman of the Carphone Warehouse, and also the executive chairman of the TalkTalk group. He is listed as having more than 25% of voting rights, but less than 50%.[7]

A major investment of £13m was secured by Housesimple in 2016, followed by a further £20m in 2017, but there was an investment prior to this by the group.

In 2017, Toscafund Asset Management also increased its investment in Housesimple, but the amount is not known.